I am a big fan of ECM records since ever, 2009 seems to be a great year for the label. So far here are my favorite records:

So many musicians have recorded those that it’s difficult to add something. This is what said Till Fellner, he waited to master those pages so much before to record them.

The result is really convincing. It’s always a big debate when you play Bach on the Piano, and I am a big fan of playing baroque music on historical instruments. The music here is flowing and is very well articulated. As usual the ECM sound is here, clean and pure, the piano is recorded close but you still have some room acoustic around. 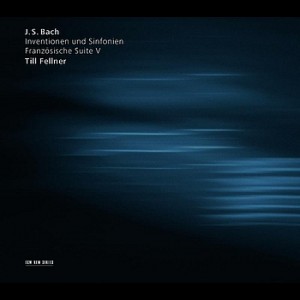 Eleni Karaindrou is mainly recording film music on ECM records, but you don’t really need to know the movies to enjoy the music.

I have always been attracted to Greek music, but not the festive version of it, I am looking for pictures and landscapes, for something that help you to meditate. Eleni Karaindrou always had this effect on me and this new album is as strong as the previous ones. 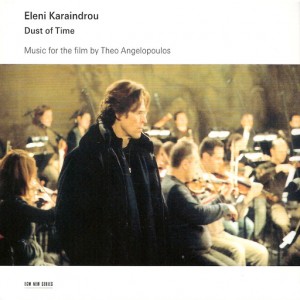 No many albums had so much influence on musicians 25 years ago when John Hassell released “Power Spot”. This was one of the first albums that included a lot of digital processing of wind instruments over complex sound textures. Today many have followed and reproduced that kind of ambient sound. So I was excited to see him coming back to ECM after all those years. The music is ambient and has all the complex evolutions you can expect. 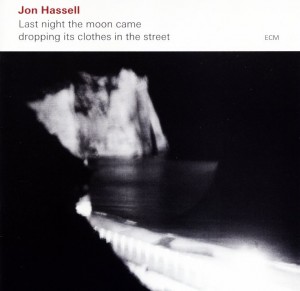 The latest one I discovered. With this album ECM continues to open new territories. ECM is the label that started dissolving boundaries, mixing ethnic music with Jazz, classical and electronic music. Musicians like Garbarek and Nils Petter Molvaer being famous for that.

In this record I like first the presence of the voice but then I was also struck by all the compositions of Jon Balke. If you like music that is mysterious, this album should amaze you. This album plunge back in time in the area of the Spanish renaissance and before, when Arabic was ruling in Andalusia. All the tracks are original compositions building bridges between electroacoustic and baroque, between Jazz and arabic ornamentation… By example track 4 “Ya Safwati” where Jon Hassell trumpet textures play with Amina Alaoui vocals and the ornementations of the orchestra is really amazing. 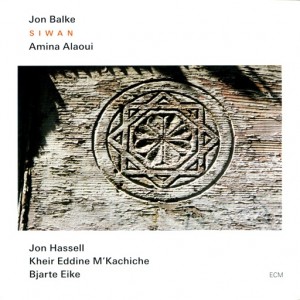