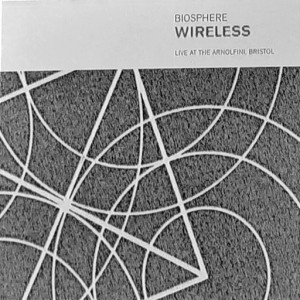 I like the cool flow created in this album, I already saw him in concert in Brussels and I find back the memories. For some this music maybe too minimal ambient but for me it is perfect. This album is also using subtile field recordings that add a layer to the music, particularly in the track I visualized.

Because it’s the first live album he released it’s highly recommended if you are a fan and never saw it live. It’s hard to believe he waited so long because he is doing a lot of concerts.

I found it while I was staying in Ireland in July 2009 and I did listen to it during my week while shooting video loops of landscapes and sea sides. Naturally when I came back home I made an editing of what I did shoot on one of the tracks of the cd.

Here is my visual remix, I played a lot with the speed of the loops and adding motion blur to enhance some movements, it contrast nicely with the music: