Could not resist while I am in California. I did order an Android Nexus One.

The iPhone is very sexy but there is to many limitations regarding what you can and what you can’t code with it.

I want to experiment with online remixing and this is too tricky with the iPhone.

Here is the picture of the unboxing of the Nexus One, the packaging is great! 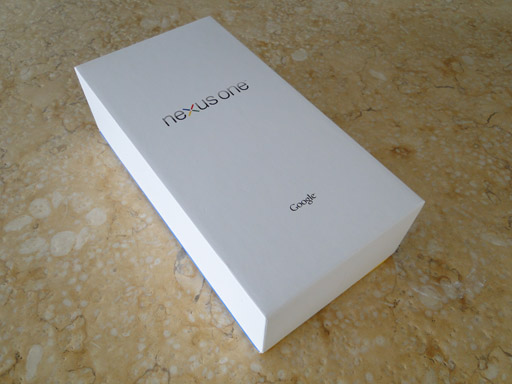 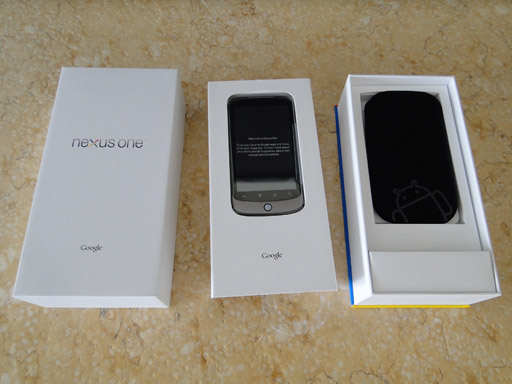 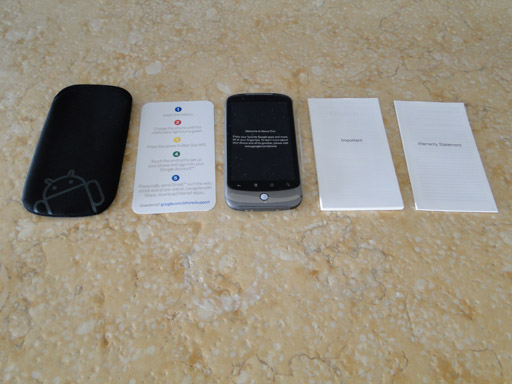 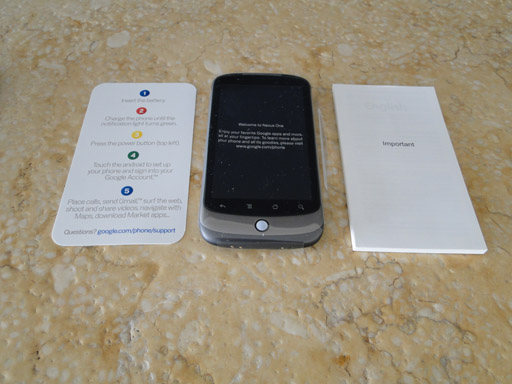 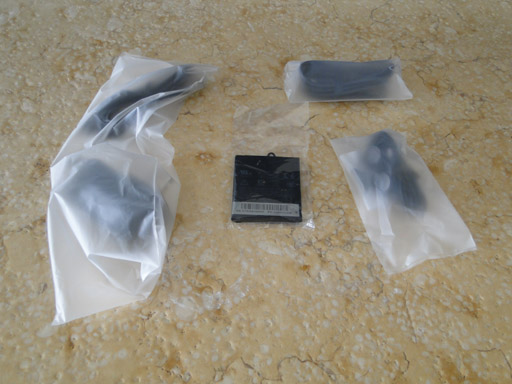 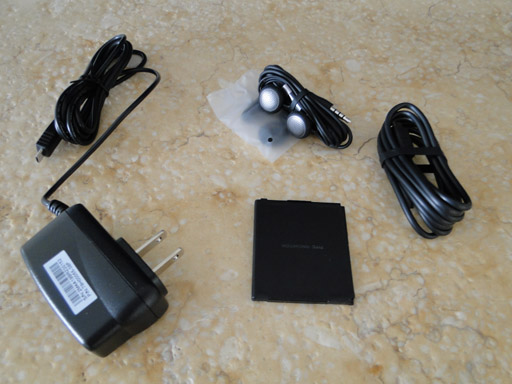 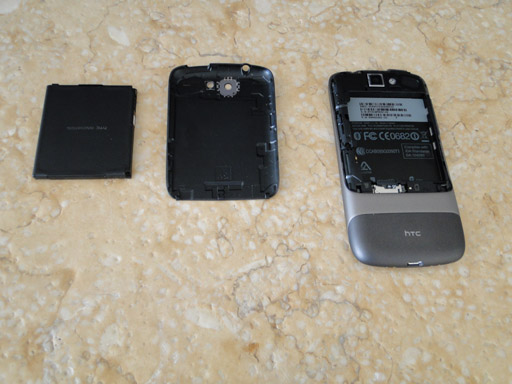 Android Nexus One, the battery is replaceable! 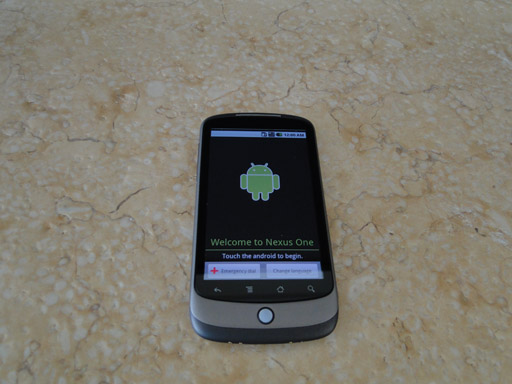 Android Nexus One, booting for the first time

Once the phone booted I needed to connect it to my wifi. Because I was in an hotel I shared my PowerBook connection and I needed to share the WEP password. To do that I converted the password phrase with this converted www.wifizard.com/wi-fi/convert I did set my encryption to 64 bits and used a 5 word password, very important.

The most tricky thing was to get the sharing of the internet connection of my Mac working with the droid. To do that it was mandatory to convert the password I set on my Mac to an hex phrase. To my my life easy I used a 5 chars word and the basic 64 bits encryption. By using the link on this page you should have quickly the hex string to enter into the droid.

So far so go everything is great and I had no problems using my Mobistar sim and account from Belgium.